Our mission is to end childhood cancer by raising funds for cancer research and supporting children fighting the disease, all in memory of our beloved Zack.

Zachary Hebda was diagnosed with leukemia in 1998 at the age of five. He immediately began a course of treatment, including chemotherapy, and in January of 1999, his cancer was in remission. Due to a particular leukemia chromosome, however, Zachary still required a bone marrow transplant. His mother was a donor match, and Zachary underwent the transplant in April of 1999. But despite all treatment efforts, he died on June 19th as the result of an infection.

He is forever remembered through the Zachary Hebda Foundation, which brings hope and help to children like him. The Foundation raises funds for research through the Johns Hopkins Kimmel Cancer Center, contributes to send children to the Kimmel Center’s Camp Sunrise, and envisions a world where childhood cancer no longer exists.

Zack was fond of wearing a yellow Tigger baseball hat. The logo mark incorporates charity and Zack’s hat. Zack’s memory will live on as the foundation continues to help raise money for childhood cancer research. The special yellow hat is a memorial to him.

The Children’s Center, one of the most comprehensive and technologically advanced in the world, is ranked #6 in the nation by U.S. News and World Report for pediatric oncology.

The Kimmel Cancer Center is home to one of the largest leukemia programs worldwide, with researchers developing groundbreaking treatments and medical experts delivering world-renowned care. 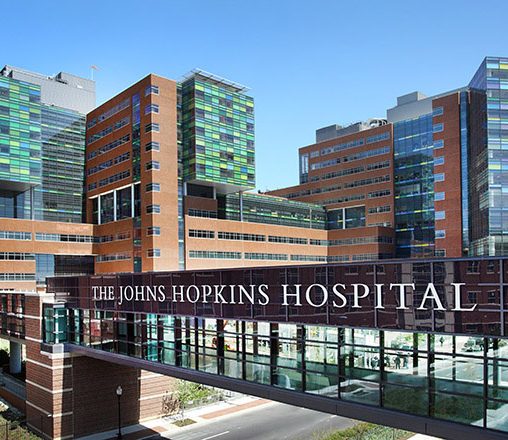 The work we do would not be possible without the generous help of our key supporters – AT&T, Domino’s Pizza, ADG Creative, and MFive Society. 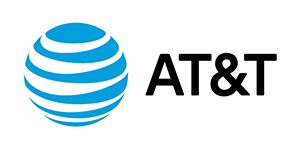